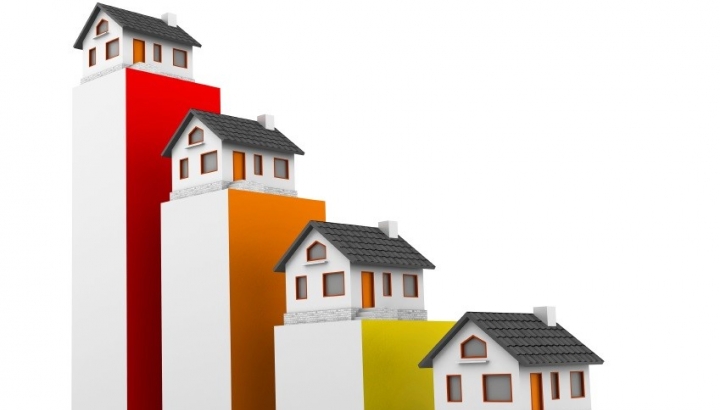 Before you as seller can transfer your property to the buyer, you must have a clearance certificate from your local municipality confirming that you have paid in full all rates and taxes, services etc due to it on the property. What happens though when the municipality refuses to issue the clearance certificate until you have paid not only rates currently due, but also future rates i.e.m rates payable by the buyer after transfer as new registered owner? If you are forced to pay, you will be left with a claim against the buyer and that could well mean dispute and delay. But now here’s good news for you from a recent SCA (Supreme Court of Appeal) decision.

At issue – a R2.28m rates bill paid under protest

A municipality presented a seller with a rates account of R2,281,014-68 in terms of its rates policy which required it to recover all rates due for the seller’s “remaining financial year”. The seller said it only owed R1,2m but it was forced to pay – with reluctance and “under protest” – the whole amount due in order to get the clearance certificate. It then sued the municipality for return of the R1,066,532 “overpayment”. On its interpretation of the relevant legislation, the Court held that the municipality’s policy on future rates was inconsistent with the Rates Act, and therefore void. The seller had therefore overpaid, and the municipality must repay it, together with interest and costs.